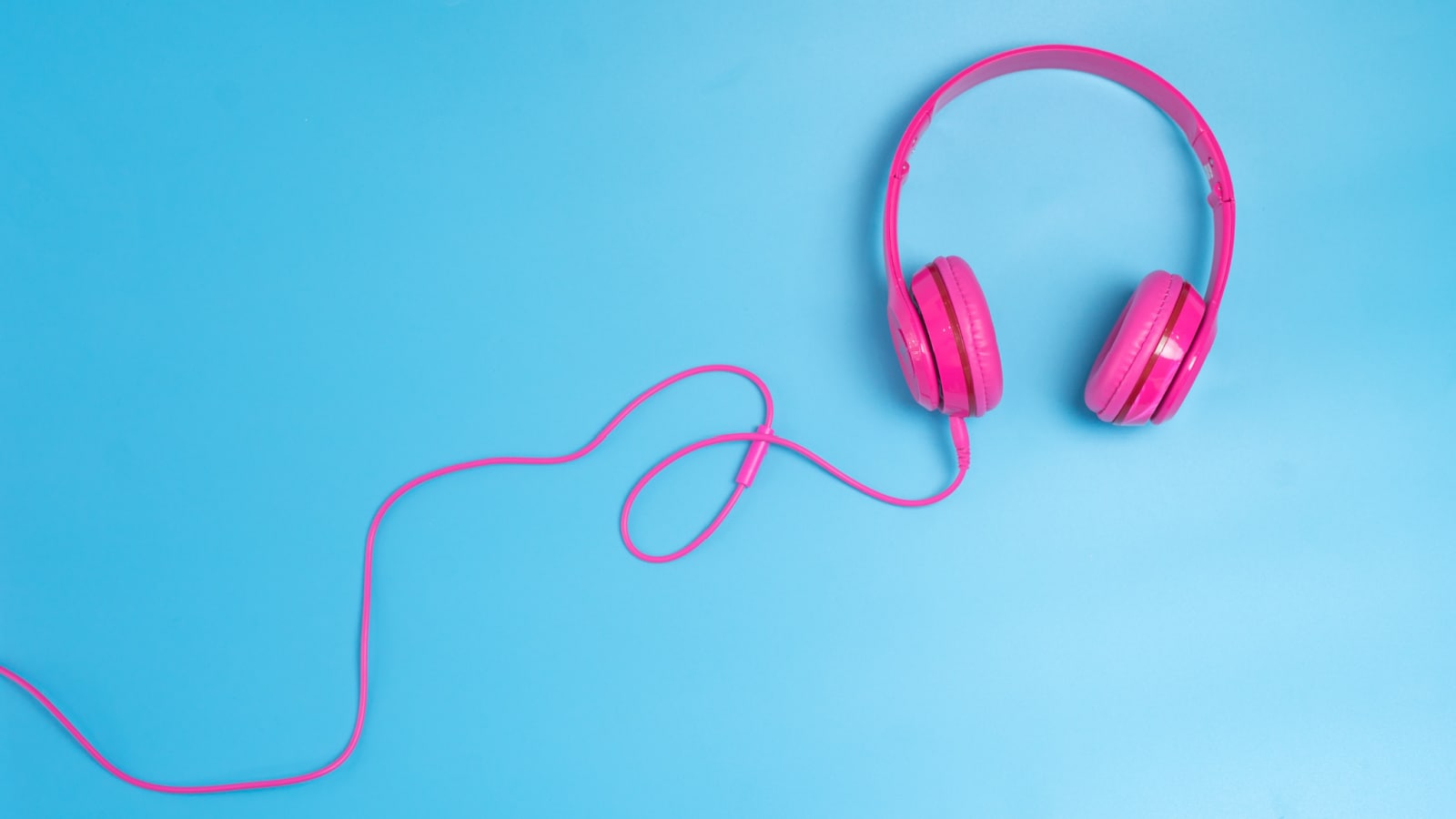 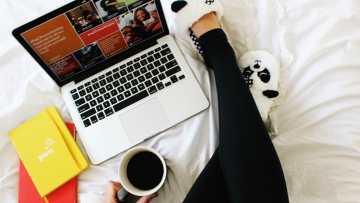 We are proud of the successes of our Alumni and their contributions to a diverse range of businesses.

Growing up not far from the geographic center of a large country like the United States can make a young woman yearn for travel abroad. And that’s precisely what happened to Indiana native Bonnie Catlin Van Etten. Having graduated from Anderson University in Anderson, Indiana, she turned to what at the time were considered the “Big Six” accounting firms to launch her career. Her goal: to get a sense of different clients and industries and, hopefully, see more of the world.

Van Etten chose PwC because, she says, “people there were bright, engaging and fun,” and soon her dreams of working abroad were in motion. Landing first in Dusseldorf, Germany, a beautiful city on the Rhine, Van Etten was hooked. After an initial three-month tour, she quickly signed up for more. From Germany, she moved on to Amsterdam in the Netherlands and later to Singapore, immersing herself in different cultures, languages, and work environments.

She credits her grandparents for sparking her interest in foreign travel and whetting her appetite for living and working in a foreign country. They had hosted a Japanese exchange student when Van Etten’s mother was in high school, and later visited the student in Japan.

“It was an excellent experience to learn how to operate in different cultures,” she says of her eight years abroad. That experience would later prove invaluable as her career took her into the world of automotive industry accounting.

Today, Van Etten is Vice President – NAFTA Chief Accounting Officer, Fiat Chrysler Automobiles (FCA). It is a big role with a hefty responsibility to go with it—and ironically, not all that far, geographically, from where she began. To perform at the top of her vocation, Van Etten relies on deep accounting experience forged during those early years at PwC and enhanced through a multi-industry career, a “superb team at FCA,” and the thousands of little moments during her time abroad, which remind her that, “having different perspectives can lead to communications challenges.” Empathetic and careful in her communications style, as fun and engaging as when she began with the firm, and energized by her key role at one of the world’s leading automotive companies, Van Etten is grateful for the impulse that led her far from home at a pivotal stage of her career.

If a young graduate were to ask her today about working in public accounting and the possibility of foreign assignments, she would offer the same advice: “My experience at PwC gave me exposure to many different types of businesses and industries. And if you’re inclined toward working abroad, try it! Whether you love it or not, it will be an invaluable experience. And what you learn might tie closely to things you really want to do over the course of your career.”

US Alumni Network Manager, PwC US

US Alumni Network Manager, PwC US