About us
Analyst relations 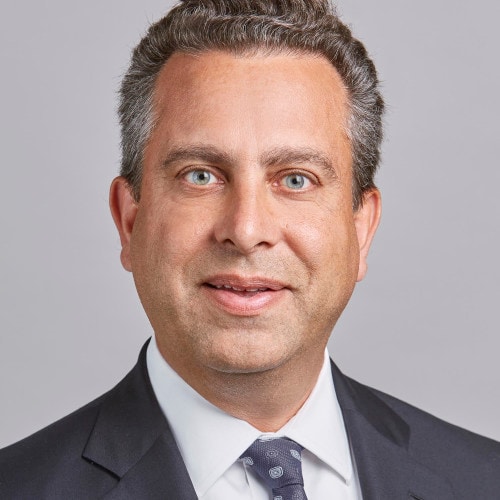 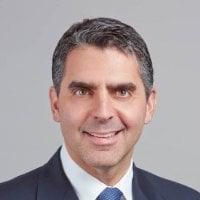 At the end of May, the US Treasury Department released a ‘Green Book’ explanation of the tax proposals in President Biden’s FY 2022 budget, including tax increases on corporations and high-income individuals proposed earlier this year as offsets for the administration’s $4 trillion economic recovery plan. Foreign companies investing and operating in the United States will want to carefully review the Green Book, which contains important new details regarding tax proposals that would make sweeping changes to the US international tax rules enacted as part of the 2017 tax reform law (Tax Cuts and Jobs Act, or TCJA).

The Stopping Harmful Inversions and Ending Low-tax Developments (SHIELD) provision would more closely align US tax policy with OECD tax negotiations. The OECD is considering an income inclusion regime (based on a global foreign minimum tax rate) and a denial of deductions regime for undertaxed payments. However, the SHIELD proposal would have more far-reaching consequences than the OECD approach, and the Biden administration is pushing for its adoption on a unilateral basis even without an OECD tax agreement.

The additional interest deduction limitation reflects similar policy goals to the version of section 163(n) proposed in the House bill for the Tax Cuts and Jobs Act in 2017 – to limit the amount of interest a taxpayer can deduct to a measure of its proportionate share of the worldwide group’s external indebtedness. The Administration’s current proposal, however, differs in certain key aspects.

Proposed changes to the existing anti-corporate inversion rules would significantly expand the range of transactions that could be within the scope of the rules. The existing continuity-of-ownership threshold would be reduced from 80% to 50%, and transactions that do not trigger this threshold would still need to be tested against new, alternative criteria that would require determining the relative fair market values of the domestic and foreign entities and the place of primary management and control after the transaction. In short, taxpayers would be required to consider anti-inversion rules in broader contexts, some of which are not currently associated with inversions.

Unlike other countries with parliamentary systems of government, the Biden administration’s budget submission is the beginning rather than the end of a tax policy journey that could stretch well into the year. There is an old saying in Washington that “The President proposes, and Congress disposes.” In particular, Senate Finance Committee Chairman Ron Wyden (D-OR), joined by Finance Committee members Sherrod Brown (D-OH) and Mark Warner (D-VA), in April released an international tax reform framework with high-level recommendations and options that differ in some respects from the Biden international tax proposals. The Finance Committee framework, for example, would reform rather than replace BEAT. In addition, Ways and Means Democrats have been meeting privately to discuss US international tax policy and other possible tax law changes. The Treasury Green Book could inform these on-going discussions.

Congress is likely to hold a series of hearings on President Biden’s budget request, including House Ways and Means and Senate Finance Committee hearings on tax and other budget proposals that fall within their jurisdiction. These hearings may provide an early indication of the Congressional response to the Biden administration’s international tax proposals. Some Democratic lawmakers have already pushed back on other tax increase proposals, such as increasing the US corporate tax rate from 21% to 28%, As a result, given the narrow Democratic majorities in the House and Senate and the comments of some moderate Democrats, a 28% corporate tax rate may not be achievable and a 25% corporate tax rate appears may be more realistic.

The timing of Congressional action on tax legislation remains unclear. The Biden administration has been holding talks with the Senate on a possible bipartisan infrastructure package. Republican Congressional leaders have expressed support for an infrastructure bill that is smaller in size, narrower in scope, and not offset by tax increases that undo key elements of the TCJA. Whether or not there is a bipartisan agreement on infrastructure, Democrats appear likely to pursue another budget reconciliation bill this year in order to pass some tax increases and new spending without Republican support. Congress will need to adopt a new budget resolution with reconciliation instructions. Either way, while Congressional action is possible this summer, consideration of tax increase legislation also could be delayed until this fall.

As these tax proposals move forward and are considered by Congress, it is more important than ever for foreign companies investing and operating in the United States to remain engaged. They should evaluate and model the potential effect of US tax proposals on their employees, job creation, and investments in the United States. In addition, they should use this time to communicate areas of concern or support to US policymakers, and build awareness of the US jobs, suppliers, and communities supported by their economic activity.

PwC's Inbound tax services helps multinationals investing or considering investing into the US, face challenges due to the US regulatory environment.

Policy on Demand is a news platform that provides in-depth insights and analysis on policy developments that impact your business.

From regulatory issues to tax reform implementation, our expansive network is ready to support your tax strategy and identify opportunities for cross-functional...

© 2017 - Wed Sep 22 01:21:05 UTC 2021 PwC. All rights reserved. PwC refers to the US member firm or one of its subsidiaries or affiliates, and may sometimes refer to the PwC network. Each member firm is a separate legal entity. Please see www.pwc.com/structure for further details.